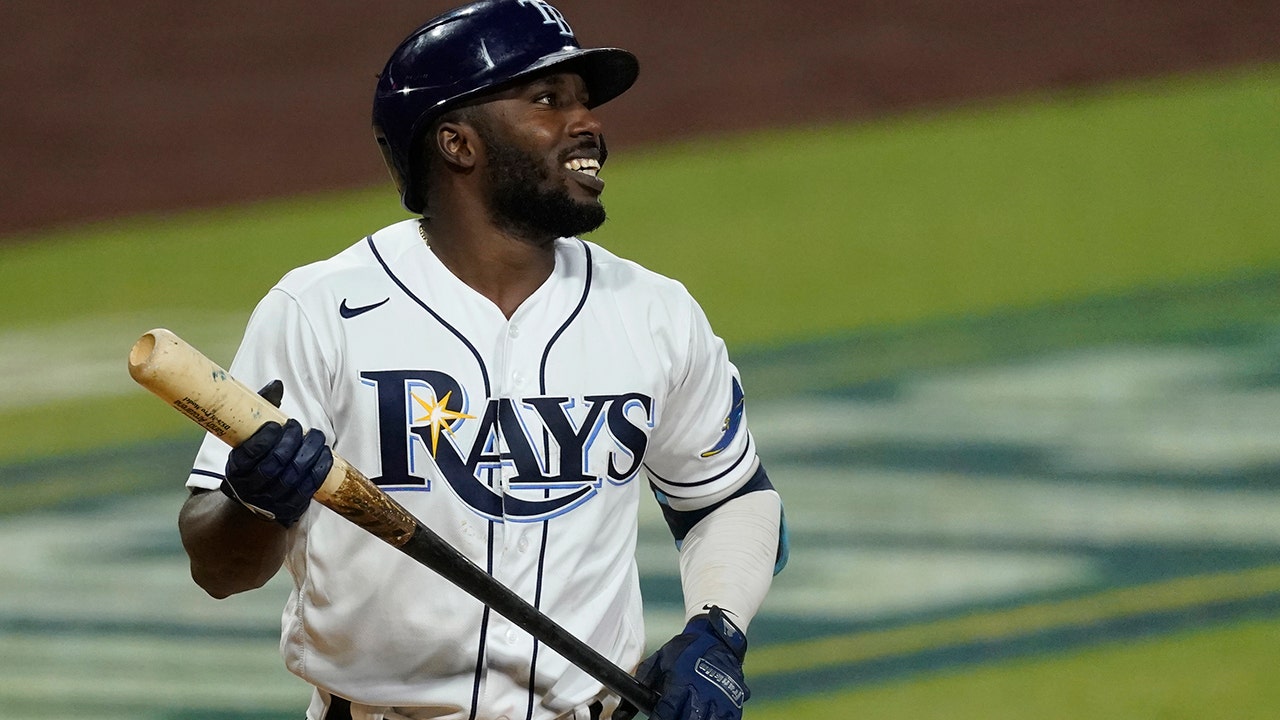 Randy Arozarena hit his seventh postseason home run to power the Tampa Bay Rays to their second World Series with a 4-2 victory over the Houston Astros in Game 7 of the American League Championship Series.

Arozarena hit a two-run home run in the first inning off of Lance McCullers Jr., tying a rookie record for most home runs in a postseason. Tampa Bay was up two runs early and tacked on some insurance later in the game.

In the second inning, Mike Zunino hit a solo home run to put Tampa Bay up three runs. He would later contribute a sacrifice fly in the sixth inning to score Ji-Man Choi.

Charlie Morton got the start for the Rays and was taken out in the sixth inning with the Astros threatening. Nick Anderson would relive Morton much to the chagrin of Rays fans who thought Morton deserved to be out there even with two Astros runners on base.

Anderson got the out after pitching two scoreless innings, allowing just three hits and a walk. He was also relieved with Astros runners threatening. Peter Fairbanks came in for Anderson and walked the first batter he faced and then allowed a two-run single to Carlos Correa.

Luckily for the Rays, Fairbanks would get out of the jam and end Houston’s late push.

The Rays are in the World Series for only their second time in the franchise’s history. Last time, Tampa Bay lost to the Philadelphia Phillies in five games.

The team awaits the winner of Game 7 of the National League Championship Series between the Los Angeles Dodgers and Atlanta Braves.

Game 1 of the World Series is Tuesday at the neutral site of Globe Life Park in Arlington, Texas.

Civil rights attorney Leo Terrell: Biden has done nothing for Black community ‘other than insulting’ them

Civil rights attorney Leo Terrell: Biden has done nothing for Black community ‘other than insulting’ them