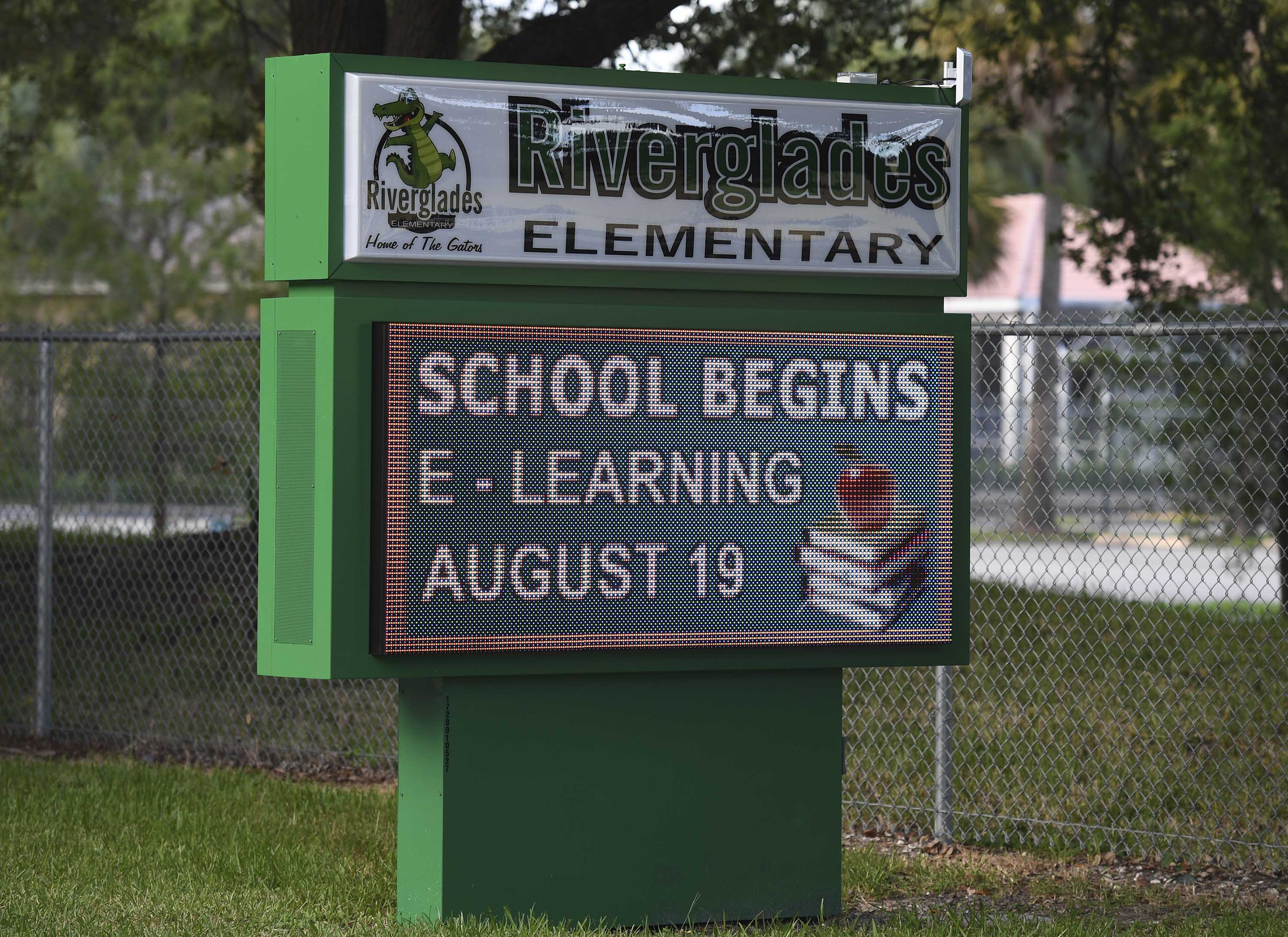 More than half of Latinx, Black and Native American households are facing serious economic hardship during the coronavirus pandemic, according to a new survey conducted on behalf of National Public Radio, the Robert Wood Johnson Foundation, and the Harvard T.H. Chan School of Public Health.

“Billions of dollars have been appropriated by federal and state governments since the start of the coronavirus outbreak, with the aim of broadly protecting Americans who are particularly vulnerable during this time,” the researchers wrote.

“Despite these actions, results from this survey show substantial shares of Latino, Black, and Native American households across the U.S. — populations who are at high risk of getting sick and dying from COVID-19 — have not been protected from financial problems, reporting serious impacts across many areas of their lives.”

Sixty-three percent of Latinx, 46% of Native American and 44% of Black households report that an adult in the household has lost their job, lost their business, been furloughed, or had wages or hours reduced since the start of the coronavirus outbreak. Forty-two percent each of White and Asian households reported experiencing the same.

It is the first of five reports being released on the effect of the pandemic across different sectors of the US population.