President Trump on Tuesday night called his ex-Chief of Staff John Kelly and first Defense Secretary James Mattis — both retired Marine generals — as well as former National Security Advisor John Bolton “disgruntled former employees” over criticism the three have leveled at him since their departures from his administration.

Trump made the comments in response to a question during an ABC News town hall event with undecided voters after host George Stephanopoulos asked the president to respond to the trio’s broadsides.

“These are people that I let go. These are disgruntled former employees to put it in a nice way,” Trump said after Stephanopoulos listed off criticism from the group of former defense officials — Bolton called Trump a danger to the United States, Mattis has said Trump aims to divide Americans and Kelly has publicly sided with Mattis in the feud between the former defense secretary and the president.

“Mattis was a highly overrated general, didn’t do the job, didn’t do good on ISIS. I took over 100% of the ISIS caliphate. I had the people that I wanted in. Mattis was fired, as you know, by President Obama. And I fired him also,” Trump said.

Stephanopoulos noted that Mattis says he resigned, but Trump repeated that he fired Mattis.

The president continued: “If you look at John Bolton… all he wanted to do was blow people up, he wanted to go to war with everybody. And frankly, I used him very nicely. I bring him into a room in a negotiation. When people saw them, they said oh, wow, he’s going to go to war.”

The answer came during a discussion about a story from The Atlantic that reported Trump had called World War I dead “suckers” and “losers” as he canceled a 2018 trip to a cemetery for American war dead in France allegedly over disdain for the soldiers. Trump said the statements attributed to him “were never made by me” and that the reason for the cancellation of the cemetery visit was the weather.

Two sources who were on the trip in question refuted the main allegations against Trump about the “losers” and “suckers” comments and the canceled trip. They said the call not to visit the war dead was made by an aide to Kelly, who was the chief of staff at the time, because the Secret Service was concerned about flying Trump in the weather that day and believed the drive was too far to make without risking issues getting the president out of the country in an emergency. Bolton in his book released months ago also told that version of the story, writing “it was a straightforward decision to cancel the visit.” 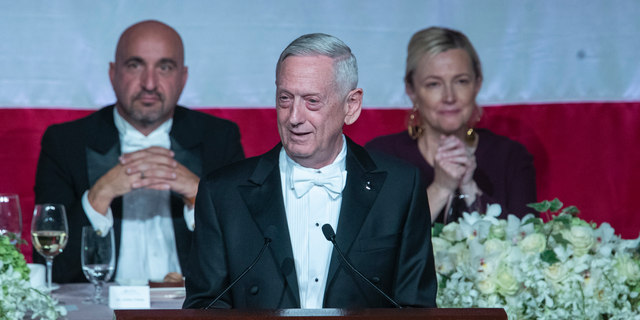 TRUMP SAYS HE HAD ‘A SHOT’ TO TAKE OUT SYRIA’S ASSAD, BUT EX-DEFENSE CHIEF MATTIS OPPOSED IT

But Trump has publicly disparaged military members in the past, including the late Sen. John McCain, R-Ariz., who was a prisoner of war in Vietnam. When confronted with those comments by Stephanopoulos Tuesday, Trump said he “was never a fan of John McCain. I never thought he treated our vets well. He didn’t do the job. I was never a fan of his. But I think that’s fine. And everybody knows that. And I said it to his face.”

After Stepanolpulos noted Trump had specifically said McCain is not a war hero, Trump began talking about his efforts to build up the military.

But a former senior Trump administration official who was in France traveling with the president in November 2018 did confirm other details surrounding that trip and had a different account of the canceled cemetery visit.

The source said that during the trip, the president was not in a good mood, angry at something the French president had said and was questioning the need to go to two cemeteries. Trump apparently was warned he’d get bad press for canceling. The source also said there was no security reason not to drive to the cemetery, which was about 40 miles from Paris. 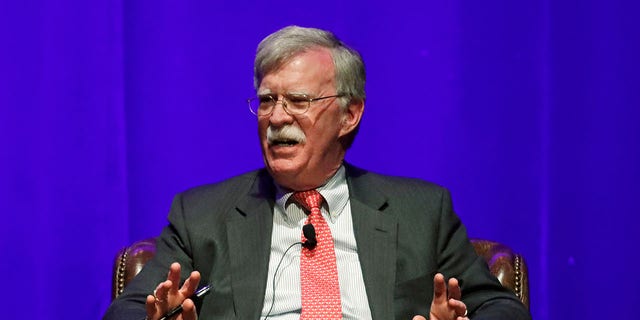 “The president drives a lot. The other world leaders drove to the cemeteries. He just didn’t want to go,” the source said.

According to the former official, Trump also had said of the Vietnam War: “It was a stupid war. Anyone who went was a sucker.” But sources said Trump did not use that term to refer to war dead interred at Aisne-Marne.

Separately, this former official also heard the president say of American veterans: “What’s in it for them? They don’t make any money?” Multiple sources have confirmed Trump said something to this effect during a 2017 visit at Arlington cemetery, as described in the Atlantic piece, though one insisted Trump was not being derogatory. 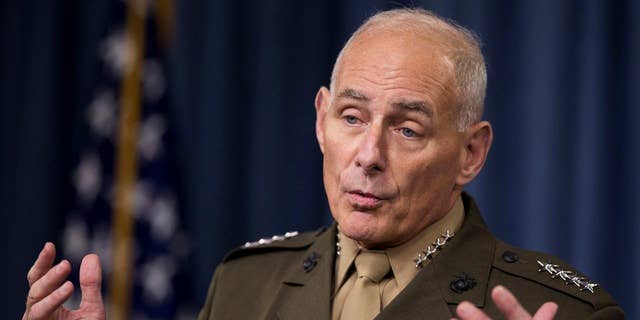 Further, regarding accounts of the president’s July 4th military parade planning, the source said that during a planning session at the White House after seeing the Bastille Day parade in 2017, the president said regarding the inclusion of wounded veterans, “That’s not a good look” and “Americans don’t like that.”

During the Tuesday town hall, Trump was also pressed on his admission to Bob Woodward that he downplayed the coronavirus — Trump said Tuesday that he “up-played it in terms of action” — and claimed yet again that the coronavirus “is going to disappear” and argued that his administration would protect health insurance for those with preexisting conditions if it is successful in getting the Supreme Court to invalidate the Affordable Care Act.

The town hall came exactly six weeks before Election Day and as early voting has already started in some states.

This is the SCOTUS confirmation schedule being circulated around the Senate

Biden said he was a student at Delaware State University; school says otherwise